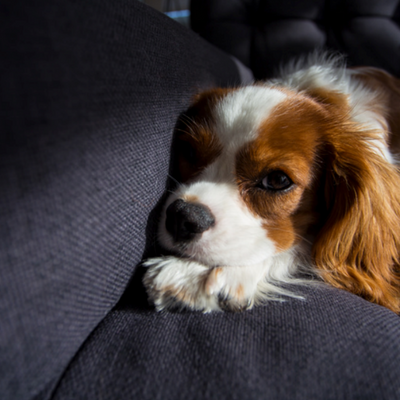 We love our pets; but, often they can leave behind an odor that isn’t so pleasant.

That is where our professional odor removal services come into play.

Whether you want an odor removed because of the smell or for health concerns, our technicians are here to help. We can remove the odor inside you home, business or car. Sometimes using a deodorizer from the store and opening the windows just isn’t enough. It doesn’t matter the odor, we have the tools to eliminate it.

What Is An Odor?

Ready to learn something new today?

Odors are gases that we notice and perceive as either smelling pleasant or unpleasant.

The characterization we give odors depends greatly on our experiences, suggestions, and past impressions.

The first step in removing any odor is understanding what the odor is and where it is coming from.

The second step is to remove the source of the odor. The more of the source that is able to be removed, the more effective the odor removal process.

The last step in the process is treating any residual odors leftover after all the odorous sources have been removed. We will continue to work with you until you are satisfied that the area is as odor free as possible. We don’t just cover up the bad odor smell, we eliminate it from the source to unsure that it doesn’t return.

Coming out to remove pet odors is a common request. Although it may seem like there is no way an odor can be removed, our processes makes removing even the worst pet odors possible.

To remove pet odors effectively requires a combination of the proper equipment (specific to pet odor and urine removal); as well as, the proper training.

Luckily for you, our expertly trained staff has both! Don’t get overly upset with your four legged friend, we are here to help remove any odors from your home.

Removing Other Odors From Your House

Besides the common complaint of pet odor (urine), we also receive requests to remove common household odors like smoke or mildew.

Smoke odors can be stuck in the walls, carpet, HVAC system and furniture. Our system will remove the smoke odor from these places and not simply cover it up. Using dangerous O-Zone machines are not necessary with our fog odor removal.

No matter the case and no matter the odor, we have the systems and training to get rid of them for good!

If your car smells like an ash tray or rotten cheese from delivering pizzas, we have the expertise to give you back that new car smell. Our fast and cost effective treatment can make your old vehicles smell like it just came of the assembly line. We can come to your vehicle and take care of the odor in no time at all.